The medieval ‘vill’ or settlement of Addecote has had a written history since Saxon times. The original name is probably ‘Addancot’, the cottage of ‘Adda’. At the time of the Norman Conquest, the ‘vill’ formed part of the manor of Little Ness, which was given by William the Conqueror to his kinsman, Roger de Montgomery.

In 1603 King James I, by letter patent, granted the manor of Little Ness, including Adcote, to the Protestant branch of the Howard family, Thomas, Earl of Suffolk, who in turn sold it to the Cravens. Adcote was divided up during the early part of the eighteenth century.

The lands stretching from Baschurch to Little Ness were later reunited and sold in 1850 to Henry Dickenson, of Coalbrookdale, who was married to Deborah Darby of the famous Darby family. In 1868 the property was conveyed to Rebecca Darby, the widow of Alfred Darby.

The school was founded on the 18th January 1907 by Mrs. Amy Gough, with 2 day pupils and 5 boarders in Glenmore House in the village of Doseley near Wellington. The school grew quickly and the roll was thirty one after two years. In 1915 the school moved into the larger Innage House in Shifnal. The numbers of boarders doubled and two years later a second boarding house was needed.

In 1919 the school moved again to a Georgian mansion in Shifnal called Haughton Hall, with room for 45 boarders and staff.

In 1926 the Old Girls Association was established. In 1927, a private company was formed for the purchase of Adcote in Little Ness. The school was filled to capacity with 72 boarders. During the depression the school maintained its numbers with never fewer than 50 boarders.

By 1937 the numbers had risen again and the following year plans were drawn up to convert the stables and other outbuildings into classrooms, music rooms and laboratories. The Second World War halted the plans but another building – “The Mount” was taken up in Baschurch to accommodate another 16 children. By 1947 both schools were filled to capacity and waiting lists were in place until 1951.

In 1954 the junior school moved to Aston Hall near Oswestry, which then returned to Adcote in 1968. The school continued to grow and the Adcote Educational Trust was established in 1964. Since then the school has been administered by a board of governors.

In 2007 the school celebrated its centenary and continues to flourish to the present day.

The house was designed by the famous architect Norman Shaw RA to a Tudor design and stands in 27 acres of landscaped gardens. Some local sources of inspiration for Adcote are thought to be Benthall Hall in Broseley and Madeley Court, the former home of the Darby family.

It is thought that “Shaw himself regarded Adcote as his best house” It is also considered that the house is “perhaps the best example of the country houses built (by Shaw) between 1870 and 1880”. Adcote House “has become famous mainly due to Shaw’s autograph drawing. A masterpiece of Archetectonic drawing, it now adorns the Diploma Gallery, Royal Academy of Arts, London.”

Shaw designed Adcote in Tudor style and used the local building traditions to give the house a sense of continuity with the past The house is built of local sandstone with tall chimneys, pointed gables and mullioned and transomed windows. Its features include a Great Hall with a Minstrels’ gallery, William De Morgan tiled fireplaces and stained glass windows by Morris & Co., after cartoons by Walter Crane. Mrs Darby lived in the house until her death in 1909. Mrs Darby enjoyed entertaining guests and Queen Mary was known to be a regular visitor.

Alfred Darby II inherited the house from his mother and upon his death the house was sold to the Adcote School Trust. The Darby family were pleased to see the house converted into a school for otherwise it could well have been demolished – as happened to some of Shaw’s other mansions. Adcote was converted to a boarding school in 1927. Now the spacious upstairs bedrooms are dormitories for boarders, with views of the gardens and surrounding countryside. The original stable and coach houses have been converted into classrooms, science laboratories and the Junior School.

The landscaped gardens surrounding the school feature a variety of trees including Beeches, Tulip trees, Oaks (American and evergreen), Atlas Cedars and Wellingtonia. The grounds include a walled garden and borders filled with rhododendrons and azaleas. 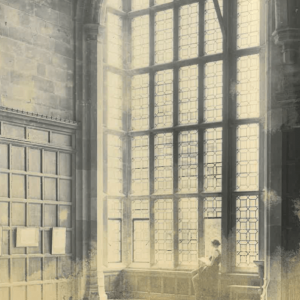 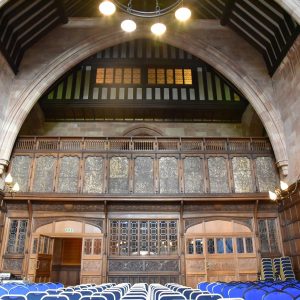 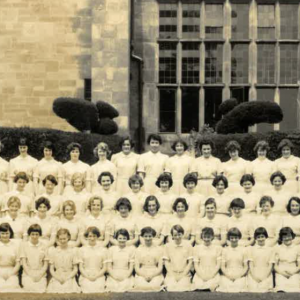 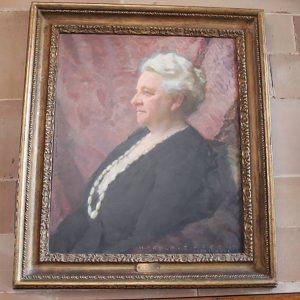 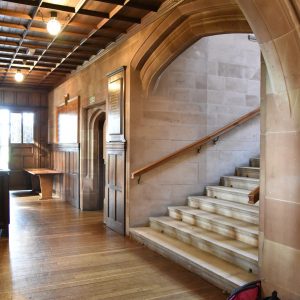 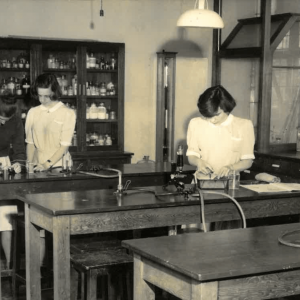 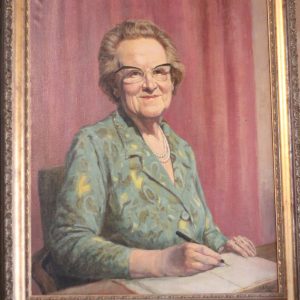 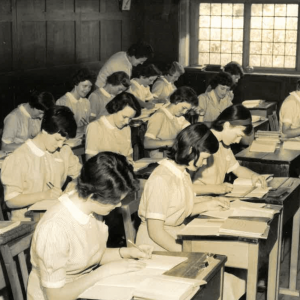 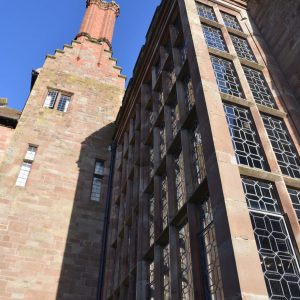 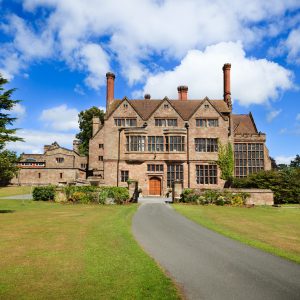 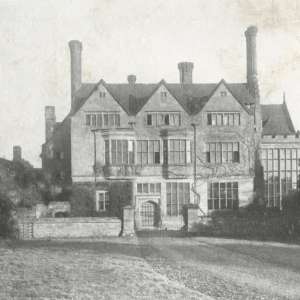 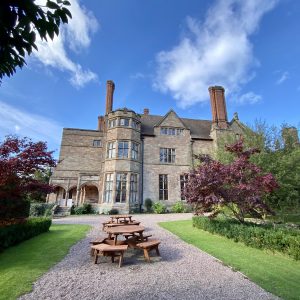 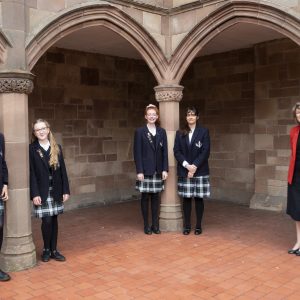 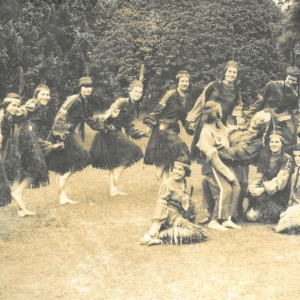 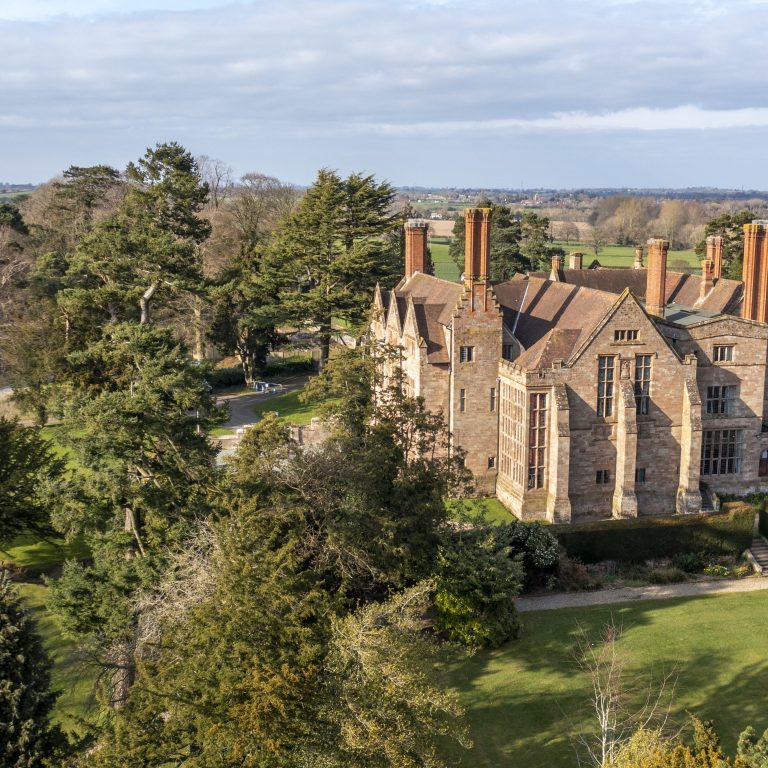