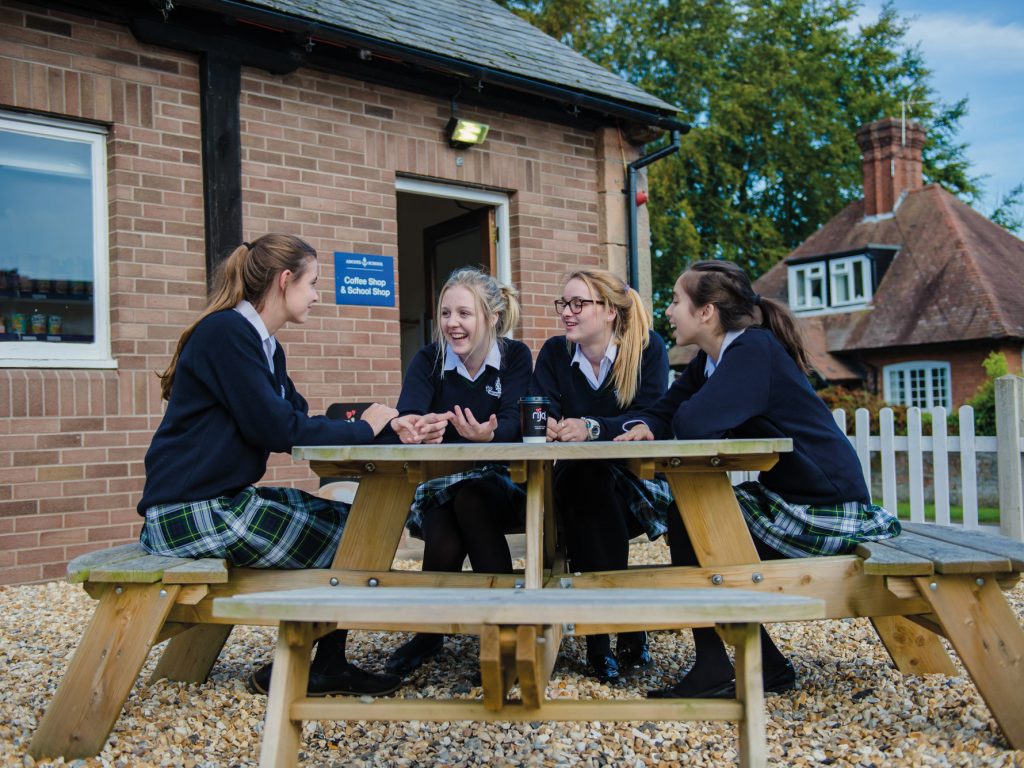 We were sat on the benches, chatting very loudly, waiting for famous teen author Cathy Cassidy to tell us about her new book ‘Broken Heart Club’.

There were 188 children from local primary schools so it was very busy.

Cathy first talked to us about daydreaming and she said that when she was younger that was where all her ideas came from.

Cathy did not like art because her teacher was ancient and made her draw crummy old pictures of wine glasses and bottles. She wanted to be an illustrator but she thought she would like to write her own books rather than do it for other people.

She made a book for her brother when she was eight and taped it together – she gave it to her two-year-old brother and he ate it!

Like Roald Dahl, she writes books in her shed to escape from the noise of musical instruments played by her teenage sons and daughters.

She only started writing in 2004 aged 42; she had lots of other jobs. She was a journalist and an art teacher. She’s written 28 books, including a new series, which is coming out in June.

Her talk really inspired us. You wouldn’t really think of an author daydreaming their ideas. It gave us loads of ideas.

The best-selling author said if you want any daydreaming tips go to the cathycassidy.com website and email her for tips!