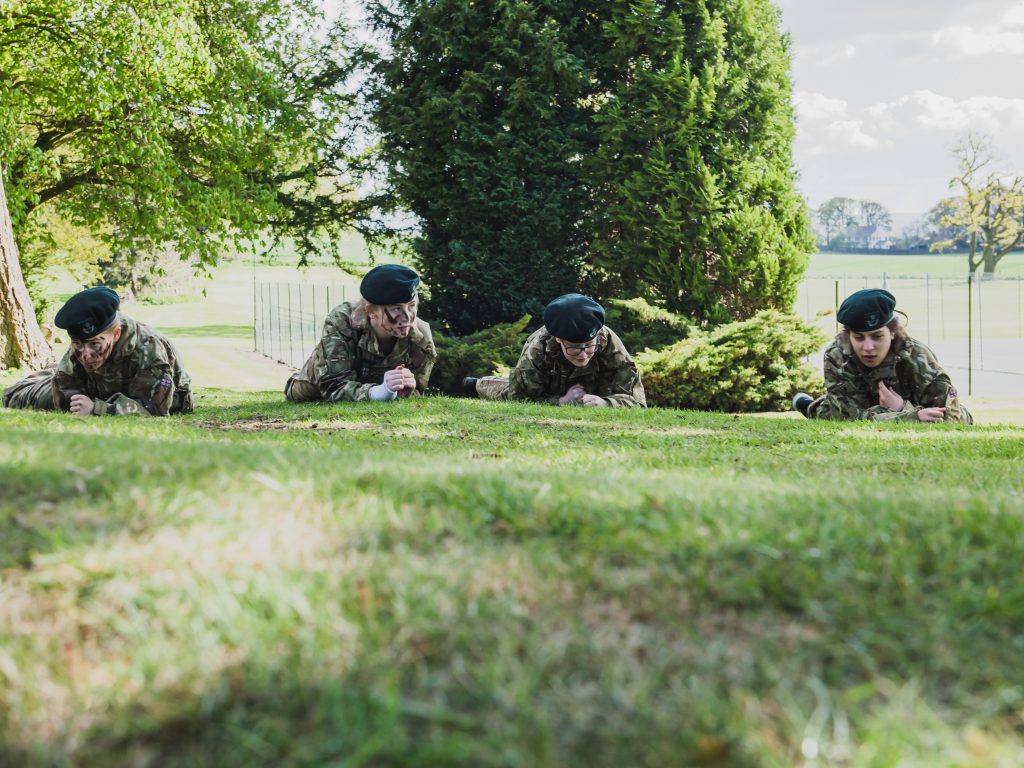 It is not every day that you get to drive to school in an armoured car . . . on Monday Head Girl, Florence Galliers, stunned parents dropping off at Adcote School by arriving in a Spartan CVRT armoured fighting vehicle, complete with a mounted machine gun. 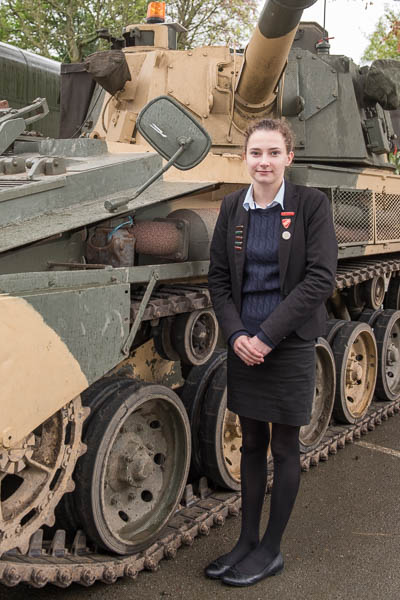 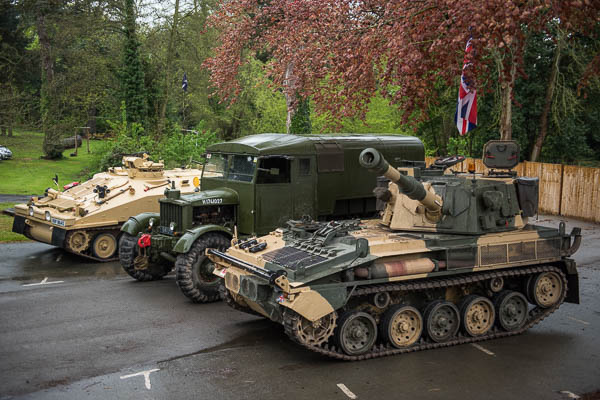 The Spartan was one of a collection of privately owned military vehicles on display at the military themed Adcote Open Day, held to celebrate the school’s signing of the Armed Forces Covenant.

Pupils and visitors to the school also had the chance to explore an Abbot self-propelled artillery piece with its 105 Howitzer gun and 1940s Scammell Pioneer R100.
They also had a go at army foot drill and using camouflage paint, as well as trying their hand at an assault course and a giant inflatable wall, set up in the school’s new gym.

The Abbot and Scammell vehicles are owned by father and son military vehicle fans Tom and Ben Kaye, whilst the Spartan CVRT is owned by Florence’s dad Ian Galliers,
Ian said: “Florence asked us if we could come and help with the day. We are always glad to support Adcote.”

Florence, Year 13, who is aiming to study Animal Science at Nottingham University next year, said: “It wasn’t your average drive to school. We definitely turned a lot of heads!”

The day was organised by Adcote’s Head of Enrichment Chris Farmer, a former Captain in the Princess of Wales’s Royal Regiment. Mr Farmer said: “The overriding aim was to give a flavour of what the Armed Forces are expected to do and I think we certainly achieved that. Everyone had great fun and there was a brilliant atmosphere in school.” 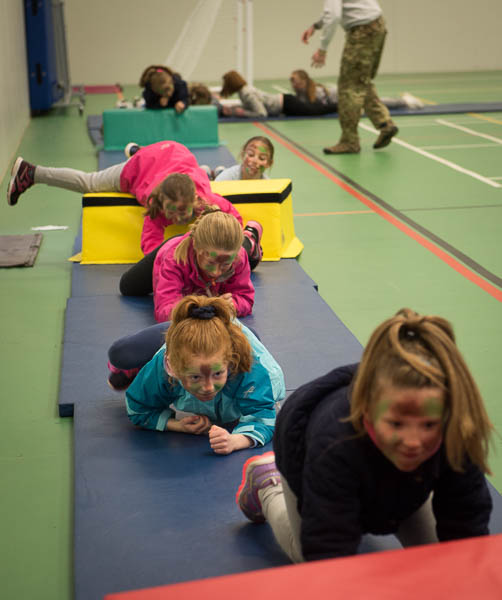 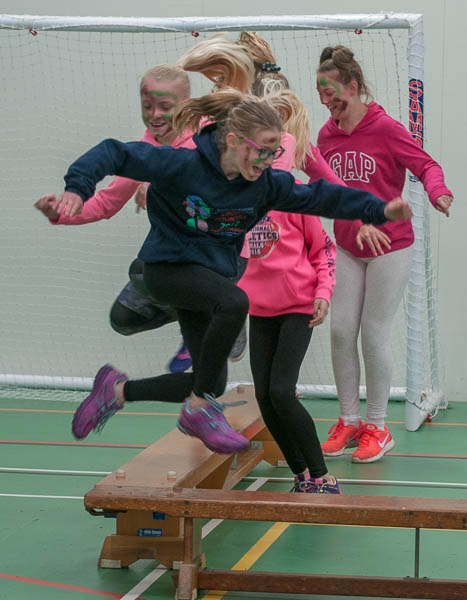 Headteacher Diane Browne said: “We are very proud to have signed the Armed Forces covenant. The ceremony was very significant for us and illustrated our commitment very clearly. Adcote already has a number of children whose parents are serving their country and we are honoured to be able to extend our support in this way.

“We fully understand that when parents are away, they need to know that their children are in a safe and caring environment and Adcote provides that for them. The 20% discount on school fees which the covenant gives to members of the Armed Forces Means that this peace of mind can be achieved in a very accessible way.” 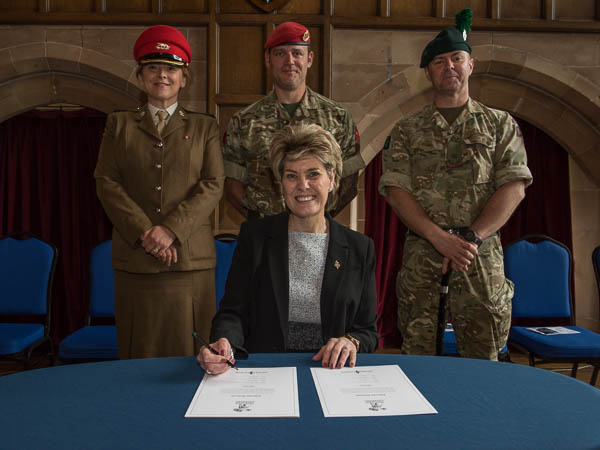 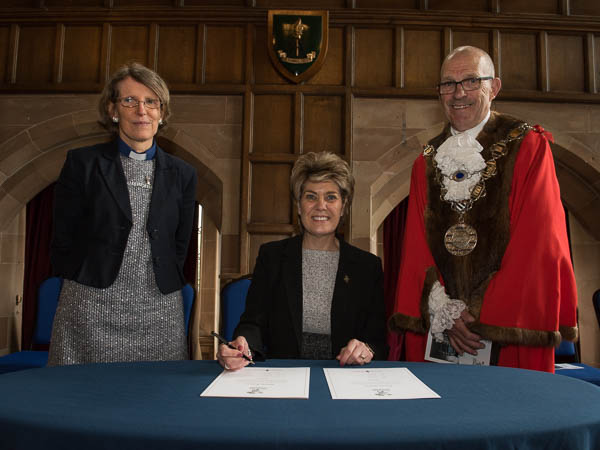