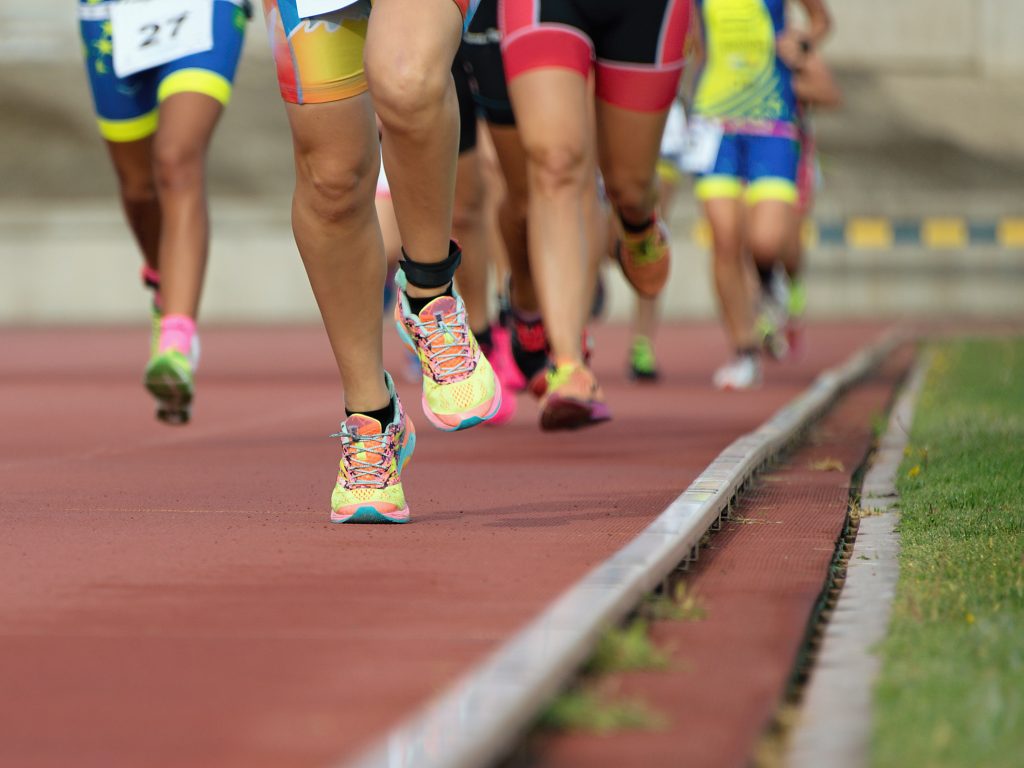 We have had some astounding success in athletics this summer term, with two of our girls selected as reserves for the English Schools’ Team, after exceeding the qualifying standards at the National ISA Athletics championships in Birmingham.

Rebecca Walker’s first time at Nationals resulted in her beating the rest of the field by an astonishing 17cm. She has been building her performance week upon week in an attempt to gain the English Schools qualifying height. On Sunday in the Mason’s Trophy, she gained 1.51m and then the very next day she gained 1.57m, becoming the National Champion – only 5 cm short of the National Record. Well done to Rebecca for being selected as a reserve for the English School’s Team.

It was also Imogen Lamb’s first time at Nationals in an individual event, and boy was it an exciting race. It was a photo finish on the line, with Imogen coming second with a time of 12.53s…0.04s off the winner and 0.2 seconds off the English School’s qualification time.

Felicity Davies gained fourth position in the Discus, throwing 15.84m, and Poppy Livermore gained fourth in the 600m. This was a very tough race on a very hot day, but again she knocked 9 seconds off her PB, crossing the line in 2.04.29mins…9 seconds short of the National Record. She is very close to breaking her sister’s school record, but she has another two years to work on this.

Anwen Pugh, Head of Girls’ Games, said: “Those who succeeded last year also succeeded again, but it was great to see new talent coming through, building upon Adcote’s talent. Well done to all our girls.”