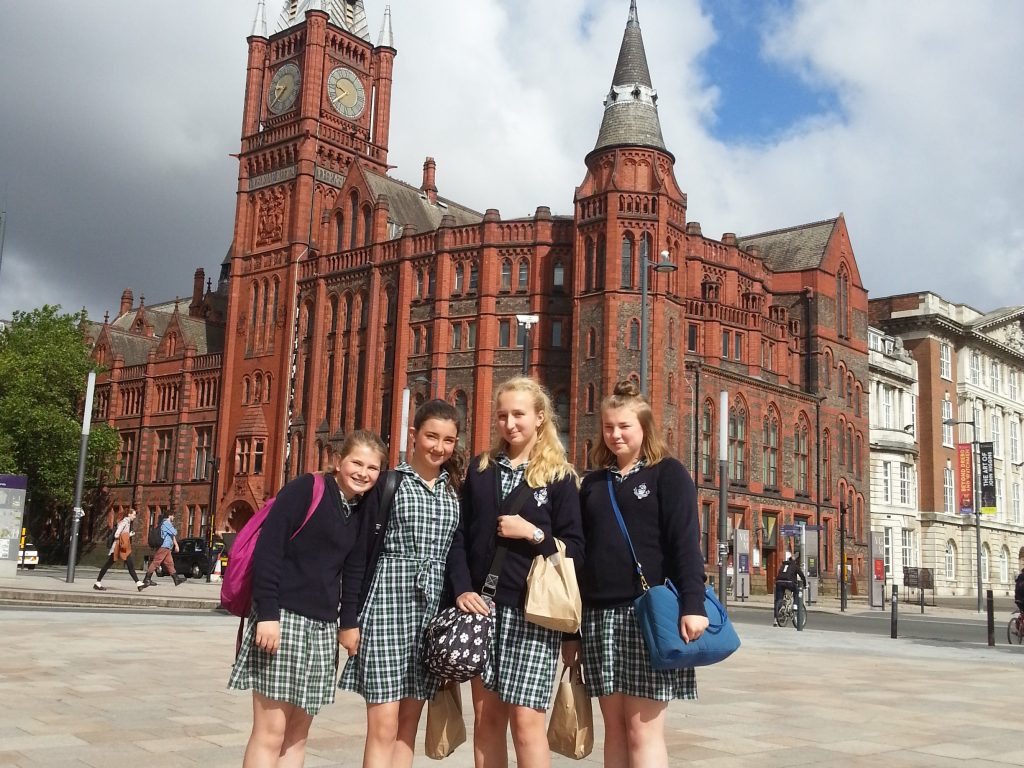 On Wednesday 7th June, Mr Phillips took four Year 8s – Katie Richards, Alex Hughes, Eleni Higgins and myself – to the University of Liverpool, where we took part in one of the biggest chemistry festivals in the UK. It was the Salters’ Institute Festival of Chemistry, and we were up against dozens of fellow Year 8s from other schools across the country who were all competing for the top prizes.

The centre of Liverpool turned out to be uncharted territory for Mr Phillips – we got lost several times on our way to the university! When we finally escaped the maze of the city and arrived in the Central Teaching Lab, we were given a warm welcome before our first challenge began.

The Salters’ Challenge was the first task we encountered that day, and it was based around forensic science as we had to solve a murder mystery! In the lab, our team was split into two pairs to carry out the experiments and reach the prime suspect for the murder. We were provided with lots of professional apparatus to help us, but the watchful eyes of the judges were always surveying our every move! The challenge involved code-cracking; testing the reactions of different white powders; and chromatography, where we found out which colours of ink from the suspects matched the colours of the ink found on the victim. Our team was quite confident in the answers we had reached and thought we had done quite well, despite forgetting to put on safety gloves at the start!

Our second task was the University Challenge. Even though some had the slight suspicion it would be a TV quiz show, it turned out to be quite different. Our task was to fix the temperature of the Dilithium Crystal in the Starship Enterprise to exactly 10.5 degrees after 45 seconds. To our disappointment, they obviously didn’t trust thirteen-year-olds with real Dilithium Crystals, so we performed our experiments on water instead, by adding different amounts of substances to see how they affected the temperature.

Following our two challenges was a lecture on Molecules, Energy and Reactions. We watched in awe as there were demonstrations of fluorescent lights (including a glowing drawing of Gromit) and marvelled at some of the mind-blowing facts we were told. For example, none of us had ever imagined that the amount of molecules in an average glass of water would be equivalent to covering England in a ten metre deep layer of peas!

The final attempt of the day was the prize-giving; this was a tense moment for all of us! To our delight, we were awarded 2nd place for the Salters’ Challenge, and were each awarded our own molecule building set and certificate. The school received a large molecule building set to take back too! Every competitor also received a pen and foldable Frisbee for participation (the latter was lots of fun, especially in the car on the way back, sorry Mr Phillips…).

Overall it was a great experience, both educational and very enjoyable. We came back as a stronger team, with some excellent memories in addition to our fun prizes. We wish the best of luck to next year’s team and hope they enjoy it as much as we did! 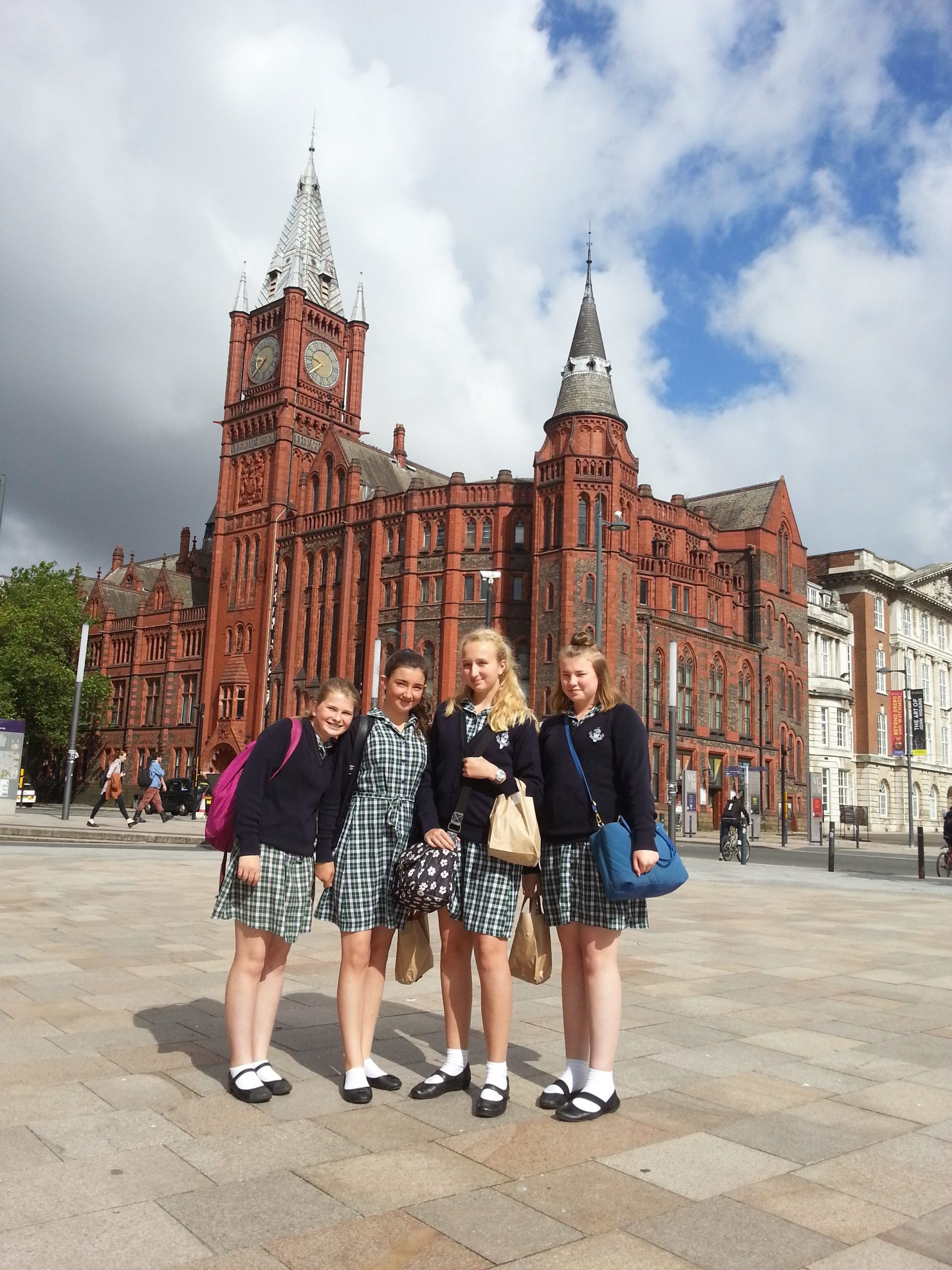