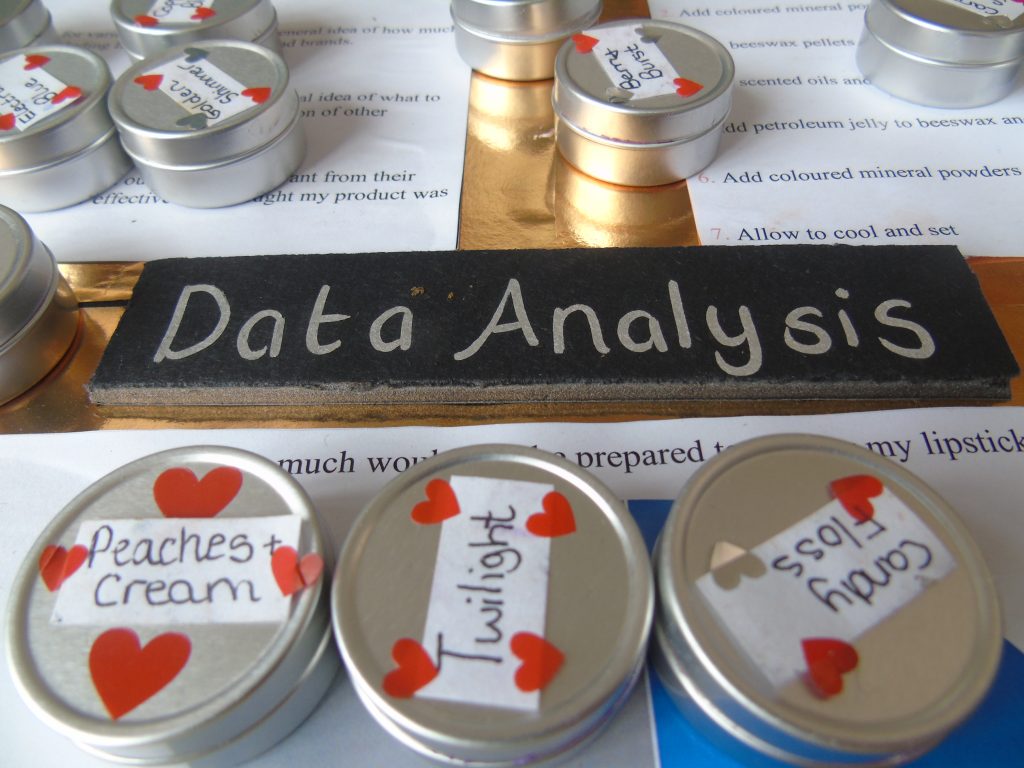 Some of the ideas included: 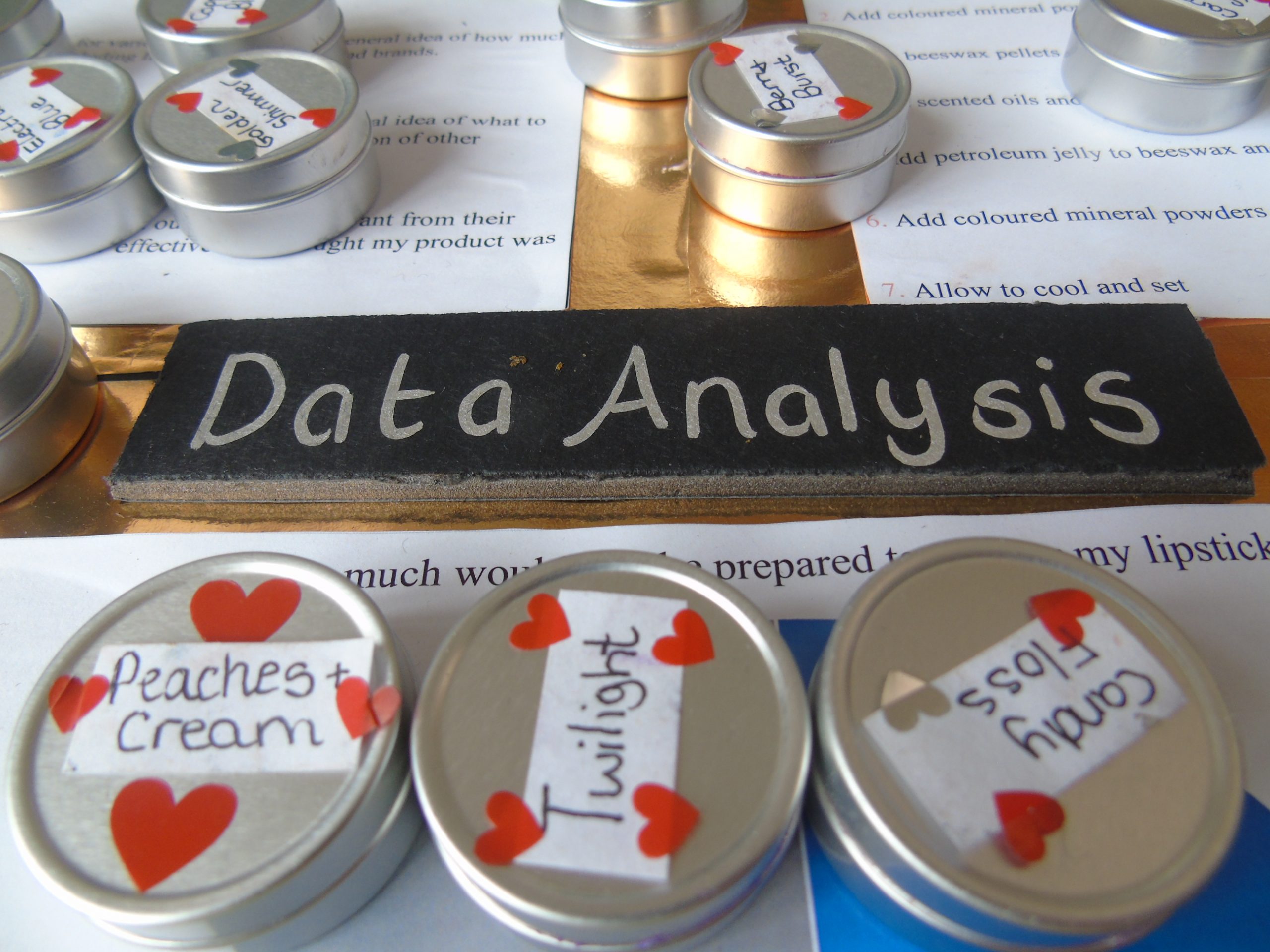 Can I Build and Infinity Mirror? – Rhiannon Williams.

How Protective is my iPhone Case? – Ella Langfield, who built different mobile phone cases from different materials, including a sock!

“They could more or less do anything they wanted, so long as they produced a written report and display and were prepared to be interviewed by our judges,” explained Mrs Tribe. “I know the judging was extremely difficult as the standard was incredibly high.”

The winners will be announced in assembly this week.