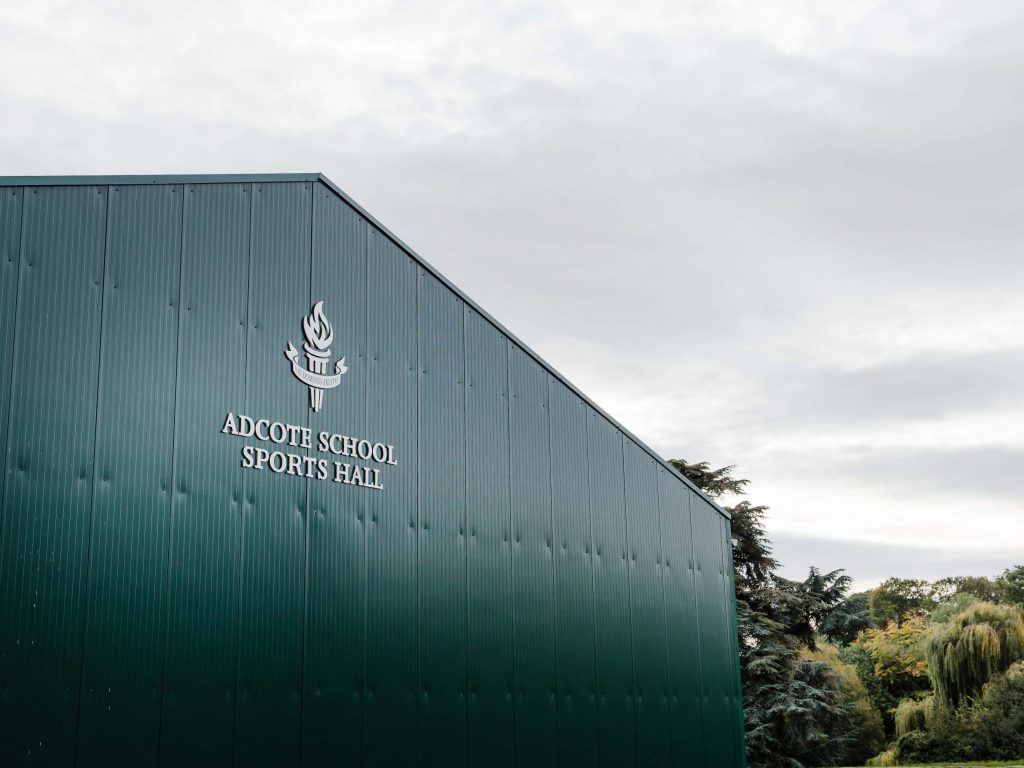 Packwood certainly have learned how to hit the ball hard! Beth Embery saved some great goals but also left balls that were not on target. Unfortunately, one of those hard hits made it through the defence and into the back of the net. We were a little slow to change from attack to defence when we lost possession and this gave Packwood too much space. Despite some gallant efforts from the Wenlock sisters in defence, Packwood managed to break through two more times before before half-time.

We had more opportunities in the second half with Poppy Thomas and Paloma Mallo working very hard on the wings. Emilia Blackwell and Grace Parker linked well in the centre, pushing the ball through a number of times. Unfortunately, with the lack of power in our hitting we were unable to capitalise on those opportunities, unlike Packwood, who managed to put three more balls into the net.

I can’t fault how hard the girls worked, a sea of red faces was a testament to that, and we learned a lot form the experience, especially the new girls, for whom this was their first hockey match.

Player of the match was Paloma Mallo and Beth Embery