Writers win competition to have their stories published 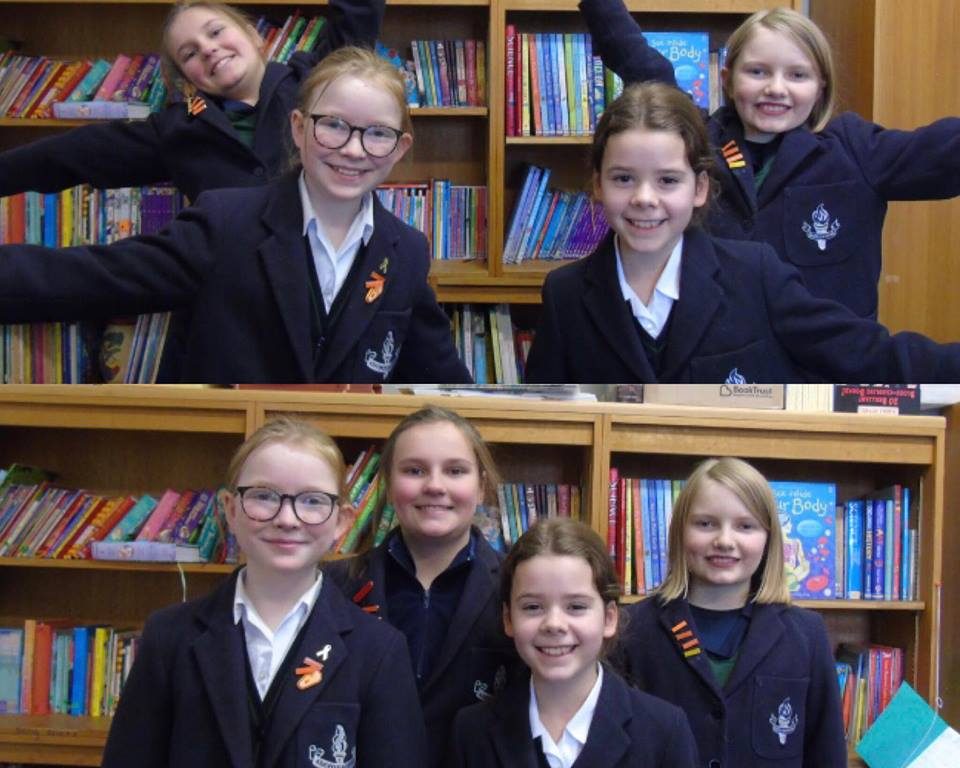 Four young budding Adcote writers have had their talents recognised by being selected to have their adventure stories published by Young Writers, a national schools writing competition body.

Lucy Nicholas, Sophia Nolan, Rosie Stevens and Millicent Plumb, of Year 6, are very proud to have their work included in the forthcoming book which will be published in the next couple of months.

“The girls worked really hard to stick to the 100 word limit. They also had to deal with quite a challenging theme. I was really proud that four of the girls were chosen for this particular competition and look forward to entering students in many more competitions,” said Head of Lower School Jacqueline Greenwood.

Lucy described what she and her classmates had to do:

“Our English teacher (Mrs Greenwood) said to our class in an English lesson that there was a young writer’s competition for 7-11 year olds and we had to write a 100 word story on the life of a toy.

“The first step was to write a short story and count how many words it was. Then, if it was over 100 words, we would have to narrow the number of words down to 100.

“If it was under 100 words, we would need to add the number of words to get to 100 to your original amount, most likely adding more description. Next, we had to email Mrs Greenwood our final story and she passed it on to the young writer’s competition.”

Lucy wrote her story entitled, ‘A Change in Pudseyland’, imagining a future time when Children In Need no longer had to raise money because there were no longer any sick or disadvantaged children in the world.

Rosie’s story was about Barbie and Ken who broke out of their box to go on an adventure. Sophia wrote about a boy who believed all toys were good, but soon found out they were actually evil! Rosina’s story was about a jail escape. A toy soldier arrested her and accused her of stealing the Crown Jewels.

We can’t wait to read the full stories. 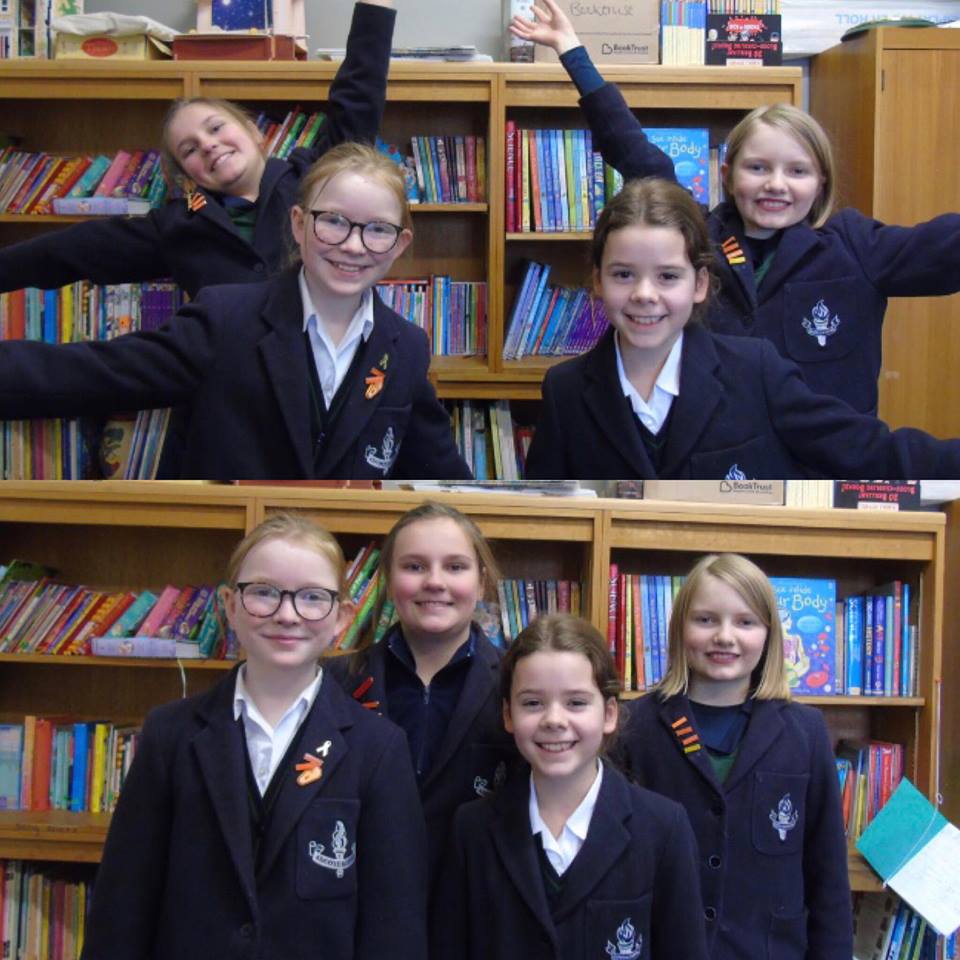