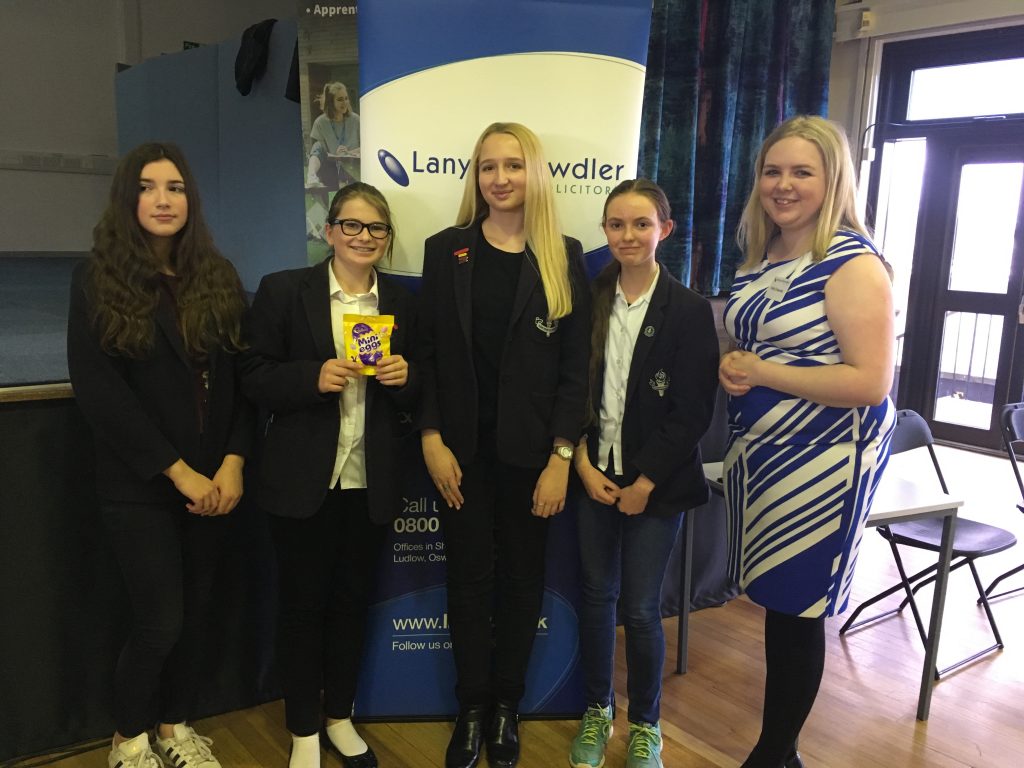 On Saturday 10th March, four Y9 students represented Adcote at the annual Debate-Ed Competition held by Lanyon Bowdler Solicitors, Shrewsbury. The whole day was a mixture of highs and lows as the girls had one of their first real experiences in competitive debating without much preparation.

Each school present was allowed to put forward teams of two. Participating in a gruelling three round exercise that tested the girls proactive thinking as they were given just 15 minutes to prepare an argument for each motion, and their confidence when challenged against unknown opponents. Throughout the day, the students were scored out of 10 in each round. The highest score awarded to any speaker was 9. The average score was 6.

Although not being one of the final 4 teams, we are particularly proud of both Adcote A comprising of Katie Richards and Eleni Higgins, and Adcote B comprising of Rhiannon Williams and Lucy Johnson. The Adcote A team who was the 7th best team overall which is a highly impressive effort. This was out of 22 teams.

Katie (Adcote A) and Rhiannon (Adcote B) both did very well – within the top 10 speakers of the day. A special commendation was also given to Katie at the end of the event who spoke twice in the last round due her team mate being unwell and was scored 9/10 for both speeches. 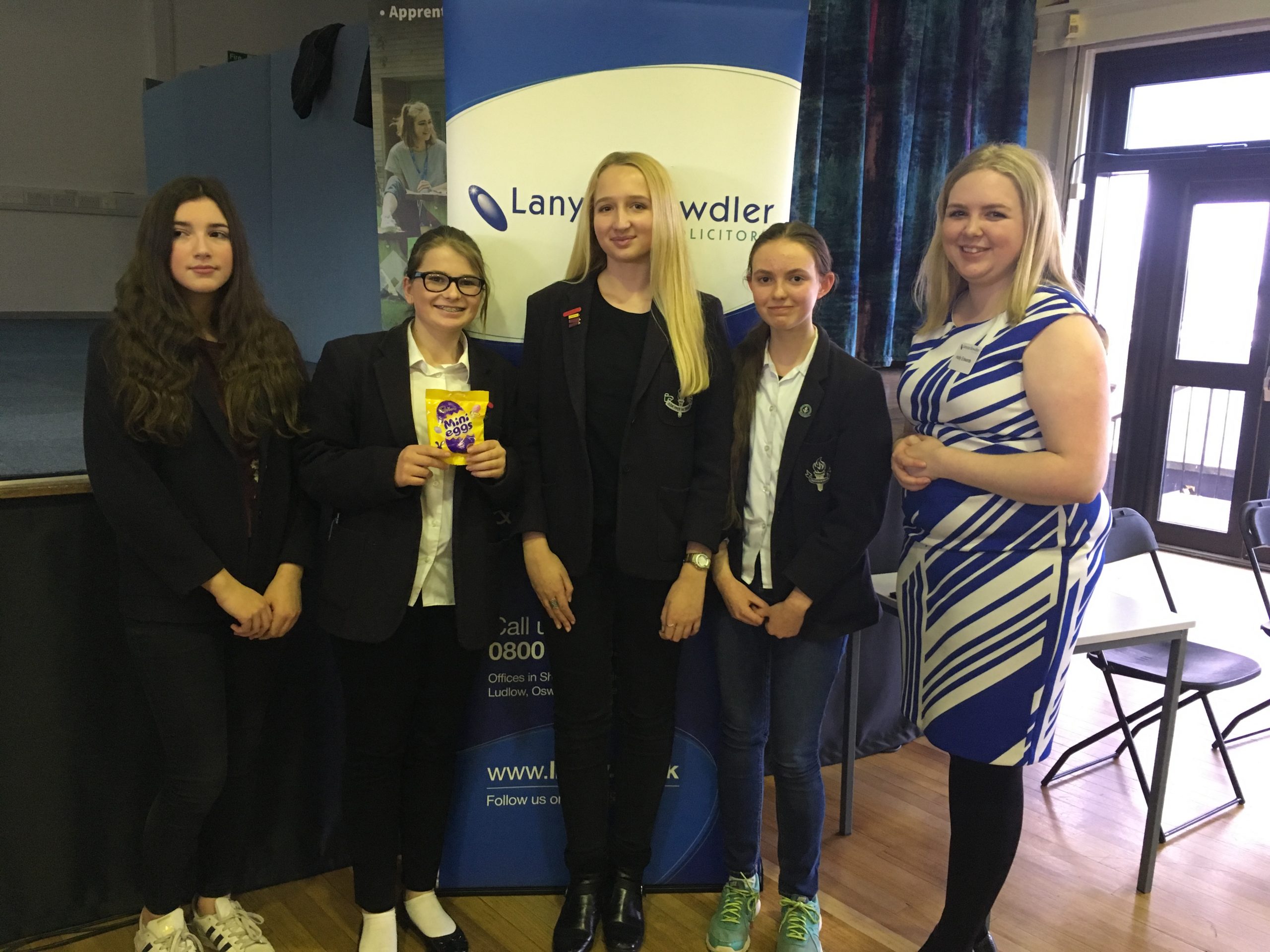 It was a great day had by all and the girls learnt some fantastic skills that will take them forward in life. Thanks to Holly Edwards, of Lanyon Bowdler, who organised the event again this year and gave some amazing advice to the teams.

If you would like to know more about the work involving schools please follow the link http://debate-ed.co.uk/