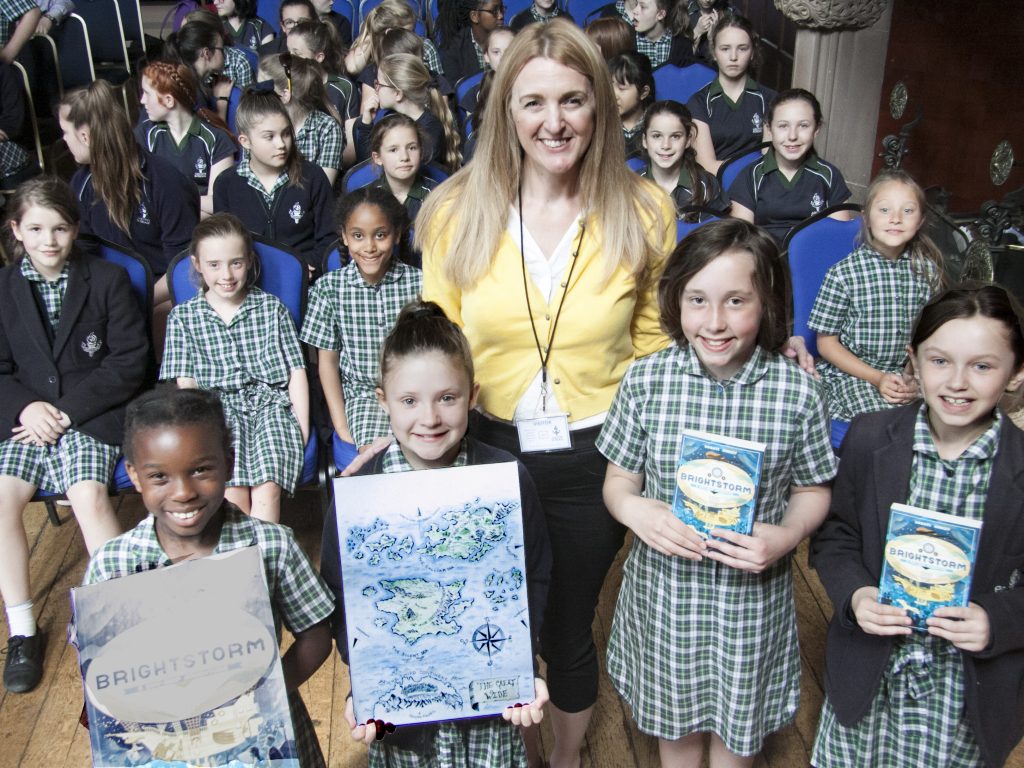 Children’s author Vashti Hardy took Adcote girls on a journey into fantasy fiction when she visited the school to talk about her popular children’s novel.

Her new book, ‘Brightstorm’, is receiving rave reviews from the press and readers alike and so the girls were thrilled to meet a real author!

Vashti excelled our expectations and had students enthralled with the story behind her debut fantasy adventure. The author read from the book and talked to the girls about her inspiration for the story and the make-believe world she has created.

“She gave us an insight into how she had wanted to write from a very early age, who inspired her and why,” said Deputy Head of Lower School Nicky Candler.

“We also saw the original map she produced for Brightstorm, showing the different continents that the book is set in.  She then went on to explain the research she did for the book in order to make it as realistic as possible, how she perfected her writing and then she explained the process of getting the book published.”

Vashti encouraged the girls to have a go themselves. “If you have the imagination, you can write that book!” she said.

Year 3 were so inspired, that they got to work the following day, producing their own map (just as Vashti had), taking them on their own journey to magical worlds. 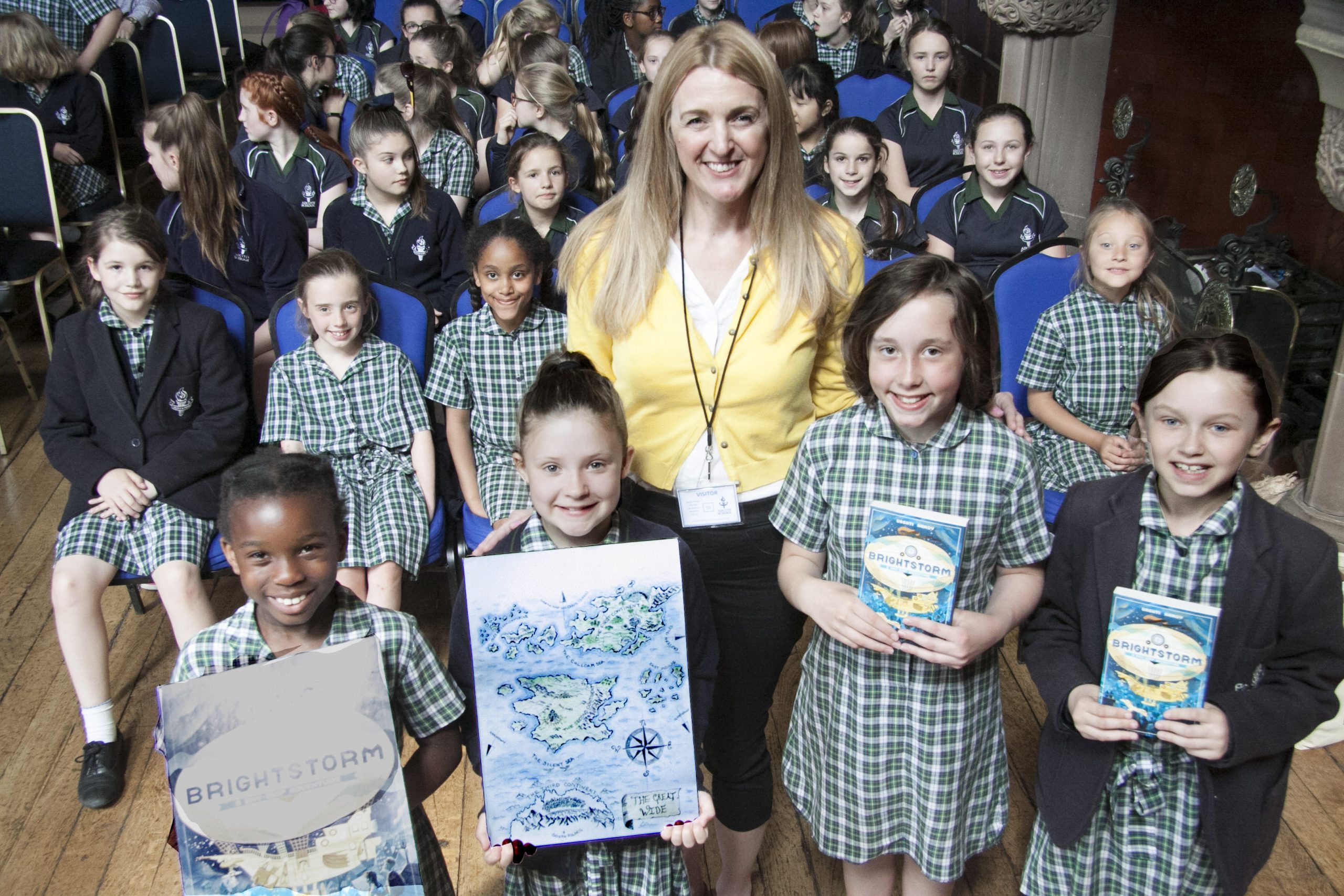 Brightstorm charts the quest of twins Arthur and Maudie to unravel the mystery of their explorer father’s disappearance on a failed attempt to reach South Polaris. It’s an epic tale of sky ships, dastardly deeds, child heroes and incredible colourful characters.