Race for Life up Rodney’s Pillar 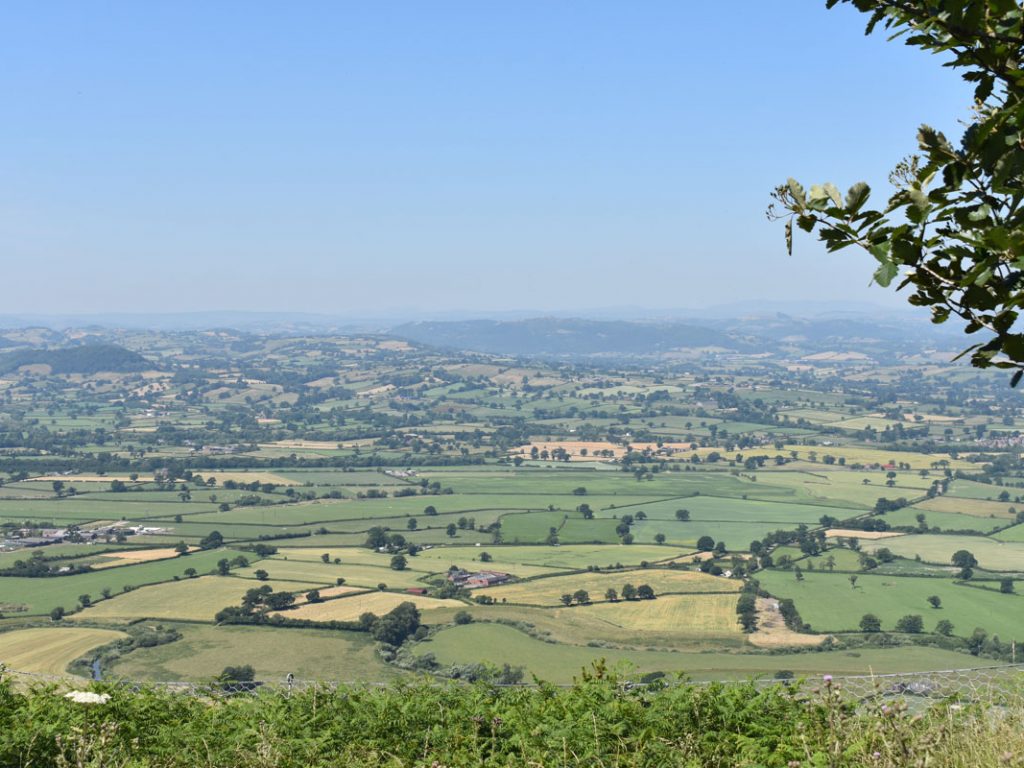 This year saw a new challenge for Race for Life as staff, pupils, parents and some four-legged friends, all dressed in pink, trekked their way up to Rodney’s Pillar on top of Breidden Hill.

Despite the incredible heat, it was fantastic to see the girls push themselves. They showed great resilience and encouraged each other to reach their goal where they were welcomed with spectacular views of the surrounding Welsh and Shropshire countryside.

Following a BBQ and ice-cream the girls then returned to school to enjoy some water games to cool down. The water slide proved a bit hit – especially amongst the staff!

At the heart of all the fun was raising money for cancer research, a cause close to many hearts.

Through donations and sponsorship we have raised a grand total of £2,374 for Cancer Research UK. A huge thank you to everyone who took part and donated for their very kind support in raising such a fantastic amount.
Report by Mrs S Roberts