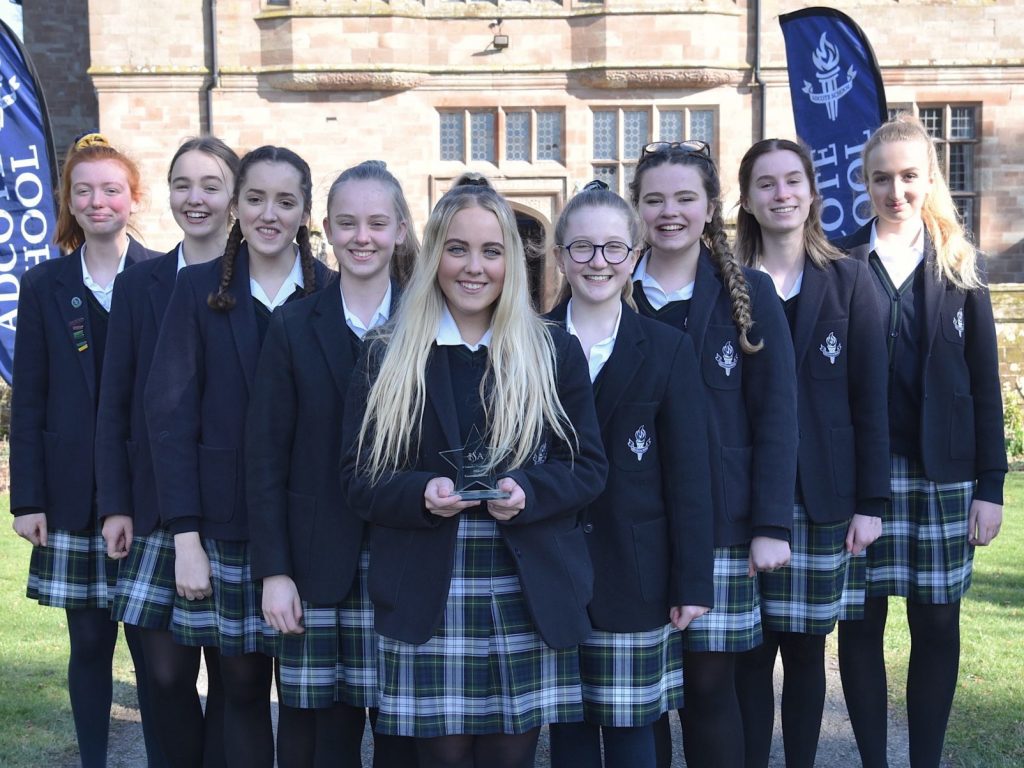 A school choir from Shropshire was on pitch perfect form to be crowned the champion of a national A Cappella competition.

The Chamber Choir at Adcote School For Girls, at Little Ness, near Shrewsbury, won the very first national A Cappella Competition ever staged by the Independent Schools Association.

The win comes on top of musical success recorded by the school at the prestigious Oswestry Youth Music Festival where it claimed four winning trophies and a clutch of second and third places.

The ISA ‘A Cappella Competition’, held at Leighton Park School, Reading, attracted 16 top school choirs from across the country. It was judged by Sons of Pitches, the winners of the BBC’s hit singing competition ‘The Naked Choir with Gareth Malone’.

A Cappella is the art of creating music using only the human voice. The ISA competition was split into a barbershop category for small groups of four singers and an ensemble category for larger choirs.

The nine-strong Adcote Chamber Choir won the Ensemble class with their performances of the Pentatonix hit ‘Run To You’ and ‘Never Enough’ from The Greatest Showman.

“Winning is the culmination of months of hard work. The girls sang extremely well and really showcased the talent that we have at Adcote School,” said Adcote Director of Music Chris Bunn.

“There were lots of fantastic entrants from all over the country, so the competition was to an exceptionally high standard. The judges said our version of ‘Run To You’ was even better than the Pentatonix version, which is the original!” 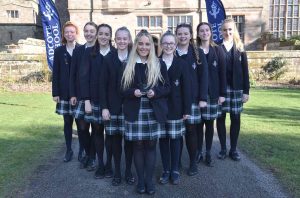 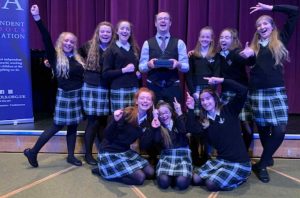 Adcote Headmistress Diane Browne added: “One of the greatest personal pleasures of my time at Adcote as Head, over the past three years, is to see the explosion of music and drama within the school. The standards that our students have achieved are taking our breath away!”