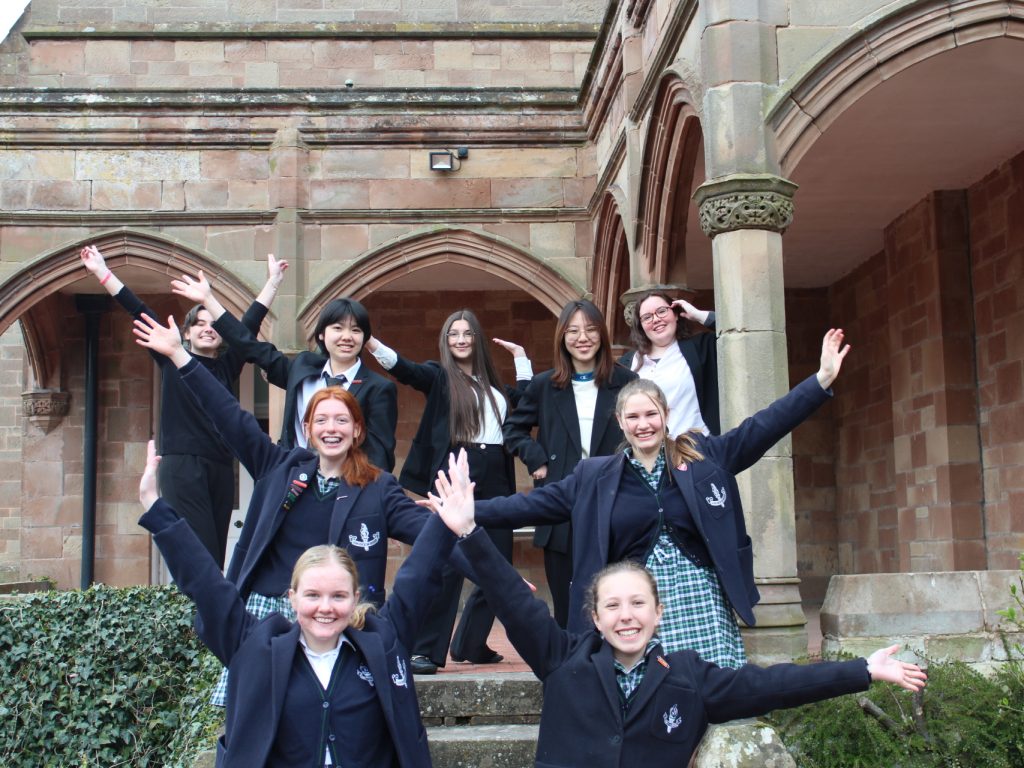 Ten Adcote students took part in an international debating competition held online over the Easter holidays and were praised by the judges for their excellent preparation and debating skills.

The competition, hosted by the ‘Mock Court’ project, aimed to introduce young people from across the world to the skills of public speaking and the process of a formalised debate.

The motion, ‘Should We Rid the World of Plastic?’, led to a fiercely contested argument exploring many definitions and dimensions of the issue.

Our first team, opposing the motion, were commended for their research, their detailed content and for putting up such a good fight, ably led by captain Sarah A. They narrowly lost to an international school in Bahrain.

Our second team, proposing the motion, faced a team of very experienced students from a school in Scotland. Adcote’s team won their session after an excellent debate captained by Emma S. The judges praised their preparation, communication and the enthusiasm with which they spoke.

Head of Adcote Sixth Form Mrs Besterman said: “This debate was a fantastic experience for our students. Speaking in front of professional judges, even virtually, requires considerable courage, especially if you are asked to argue a case which differs from your personal view.

“Our teams were brilliant in their preparation and were thoroughly professional on the evening, listening and responding very well to their opposition. Debating is a crucial skill in many walks of life, and is one of the central activities in Adcote’s academic enrichment programme.”