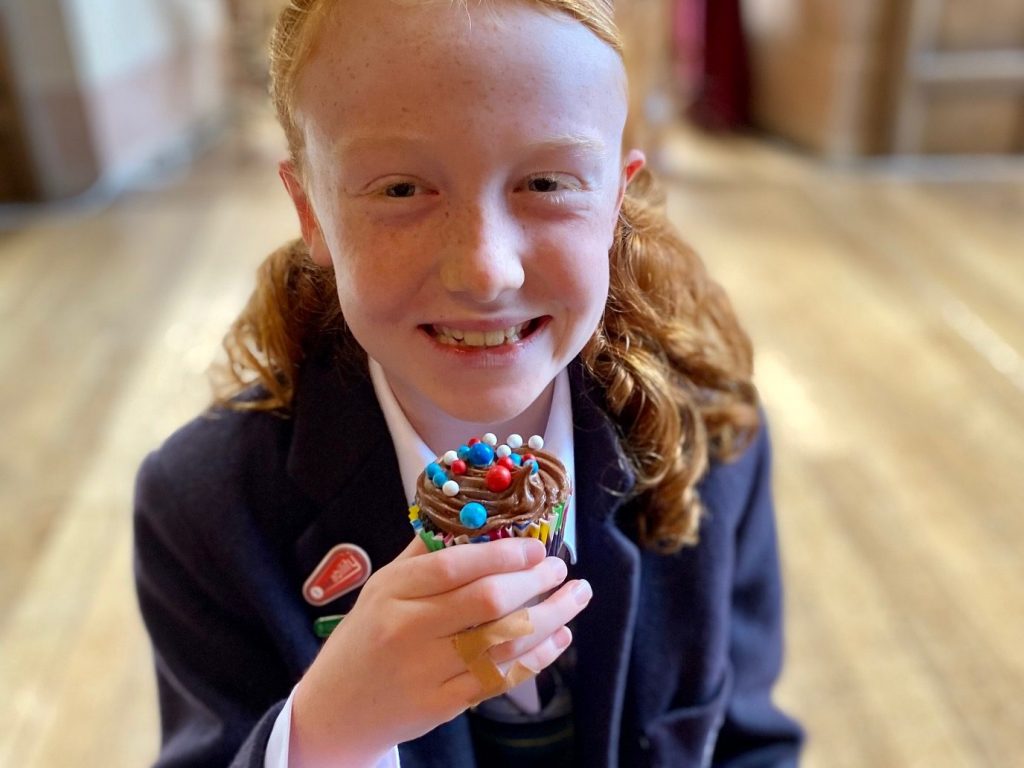 It was a fundraising frenzy as peckish Prep School pupils, sugar-hungry Seniors and eager teachers and parents swooped in for the annual cake fest. The cake and coffee morning was brilliantly organised by the Sixth Form Prefect Team to raise funds for Macmillan Cancer Care.

The day started with a drive-in service for parents. Then, at morning break time, students and teachers descended on the Great Hall to buy cakes and raffle tickets with a chance to win a luxury chocolate hamper. Ella W, of Year 8, also boosted the fundraising effort by selling a crop of damsons from her family’s farm. She raised £15. Well done Ella.

“In addition to the money raised from the cake stall, there was a great turnout of parents at the morning drive-through,” said Head of Sixth Form Mrs Tribe. “A big thank you goes out to all the parents and everyone who supported the fundraising efforts – donating cakes and buying cakes, coffee, tea and raffle tickets.

“We are delighted to have raised more than we did last year and to have sold all 1,000 raffle tickets by the end of the day.” 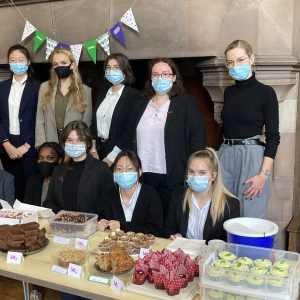 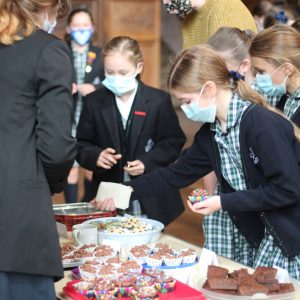 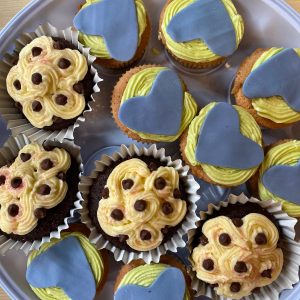 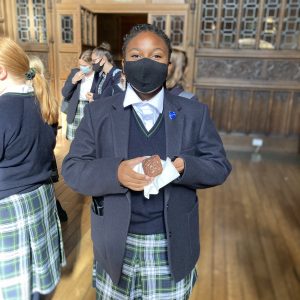 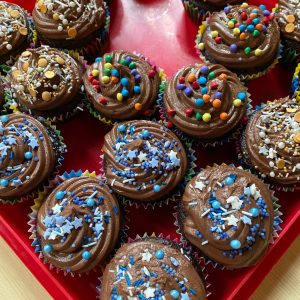 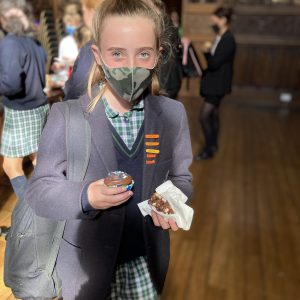 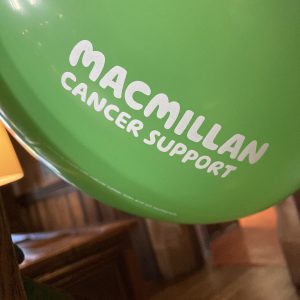 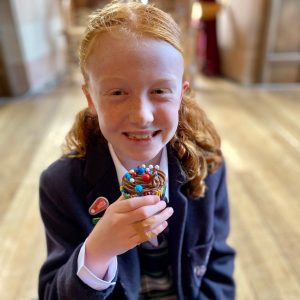